This is the record I’ve dreamed of making for a long time. These songs cover a lot of new ground and different directions for me.

I think the recordings reflect the fun we had in the studio, working with my long time friend and producer, Anders Osborne, along with the North Mississippi Allstars brothers, Luther and Cody Dickinson. Everyone played multiple instruments and the songs came to life through sheer inspiration.

All that, combined with the engineering and mixing skills of multi Grammy Award winner, Trina Shoemaker, and working in the brand new, state of the art studio, Dauphin Street Sound, in Mobile, AL, made a dream come true.

I hope you enjoy listening to it as much as we did making it.”

From New Orleans to the world Johnny is known for his blistering electric harmonica tone, Award winning song writing, Swamp, Roots, Americana Accordion and Larger then Life stage presence. Johnny’s music career has brought him from his early professional years backing up Chicago blues legends, Jimmy Rodgers, Robert Jr Lockwood, John Lee Hooker. To fronting Ronnie Earl’s Broadcasters in the 1980’s .In the 1990’s he was in the front seat to help pioneer the new brand of roots music that was brewing up in New Orleans with bands like the Iguana’s, Anders Osborne and the Subdudes. Now after a Grammy nomination. Nine Blues Music award nomination (winning song of the year 2012) .A Juno Award Fifteen Best of the Beat awards, Seven Big easy awards, Johnny continues to forge forward on world wide tours with his band , As a solo artist and as a member of New Orleans super group The Voice of The Wetlands All Stars featuring the leading legends of New Orleans music , includeing Dr John, Cyril Neville, Tab Benoit . From playing with The Edge of U2, To Recording Changui music in Santiago Cuba with saprano sax great Jane Bunnett, To backing up Americas greatest song writer Randy Newman, Film scores for Rodger Coreman, HBO’s Treme and countess other sessions, Johnny continues to show no limit to his life’s work and love  of music.​

Johnny Sansone was nominated for seven 2012 music awards, including THE BLUES MUSIC AWARDS, presented by The Blues Foundation. 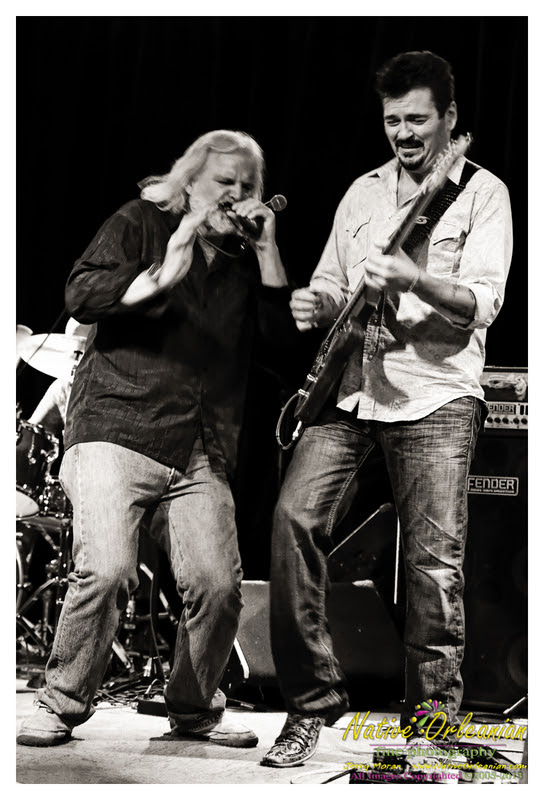 “It’s his mind blowing harp tone that makes these songs.This is a harp album with dynamic class. Sure to make many best of the year lists.”
BLUES REVIEW MAGAZINE. 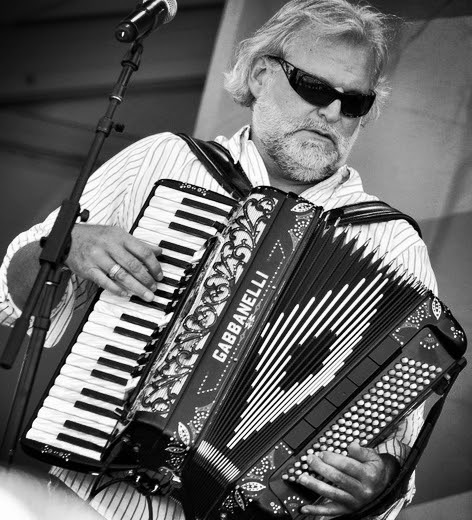 “Raw and dangerous, swamp-soaked voodoo from a stripped down trio”
CREATIVE LOAFING​​​​​​​

“Equal parts contempt, resignation and guarded hope drip from his nasal cavity and singe the floor, But its his mind-blowing harp tone that makes these songs. This is a harp album with dynamic class sure to make many best of the year lists” – BLUES REVIEW